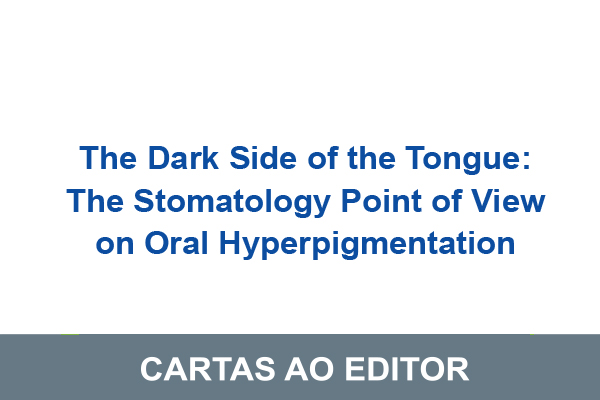 http://We read with great interest a case report about tongue hyperpigmentation associated with temozolomide as a single agent. In the article, the authors point out the uniqueness of the case since temozolomide was the only drug causing oral hyperpigmentation, which was never reported, as well as its relevance for healthcare professionals regarding pharmacological side effects of specific drugs. Oral hyperpigmentation can cover a broad spectrum of diagnoses that may include physiological variations associated with ethnic differences, with a predominance in dark-skinned populations, benign lesions such as amalgam tattoos, oral repercussions due to systemic disease, such as Addison’s disease, malignant lesions such as oral melanoma and, as stressed by the authors, an adverse effect of pharmacological therapy.